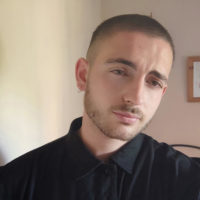 Alex was born in Madrid, and after moving around different cities and regions of Spain, he finally settled with his family in Segovia. He studied a degree in Primary Education at the University of Valladolid and is a student at the Pontifical University of Salamanca, studying English. He has done an internship at CEIP Martín Chico, tutoring two groups of students in the 3rd and 4th years of Primary Education. As a consequence of his passion for sport and education, Alex was a basketball monitor/coach at Claret School. His favourite things to do are travelling, cooking and getting to know the different cultures that exist in the world. 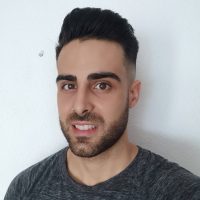 Luis is from Murcia. He holds a degree in Sports Science, a Master’s degree in High School Education and has acquired different courses related to teaching and new technologies. He has lived in many cities such as London, Sevilla, Granada, Alicante and Murcia. Teaching is his passion, he has been working as an English teacher in different cities around Spain. He is fond of learning new languages. Being able to communicate with other people during his travels in their own language is something that makes him happy. He enjoys sharing his knowledge about Spanish culture and learning about others.